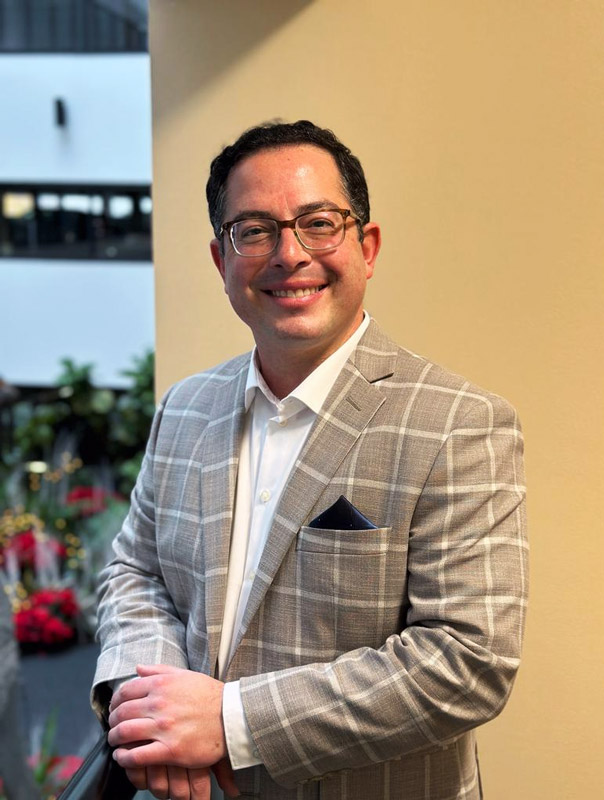 Joseph M. Simantov has been a practicing attorney with over 20 years of experience. Mr. Simantov received his bachelor’s degree from Queens College in 1999, and his law degree from Brooklyn Law School in 2003. In college, Joseph was a member of the Golden Key Honor Society and the Psi Chi Honor Society for academic achievement and graduated Magna Cum Laude. In law school, he completed internships as a judicial law clerk with the Honorable Judge David Schmidt of the Supreme Court of the State of New York and the Law Clinic at Brooklyn Law School. After Law School, Joseph successfully passed the New York and New Jersey Bar Exams.

Mr. Simantov began his legal career as an associate in a law firm and shortly thereafter opened his own practice in New York and New Jersey. Joseph has since been published extensively in a nationally circulated family magazine on many practical legal issues and instructed both attorneys and individuals in the areas of the firm’s practice. Joseph is an ambitious assertive attorney who strives to please every client retained.